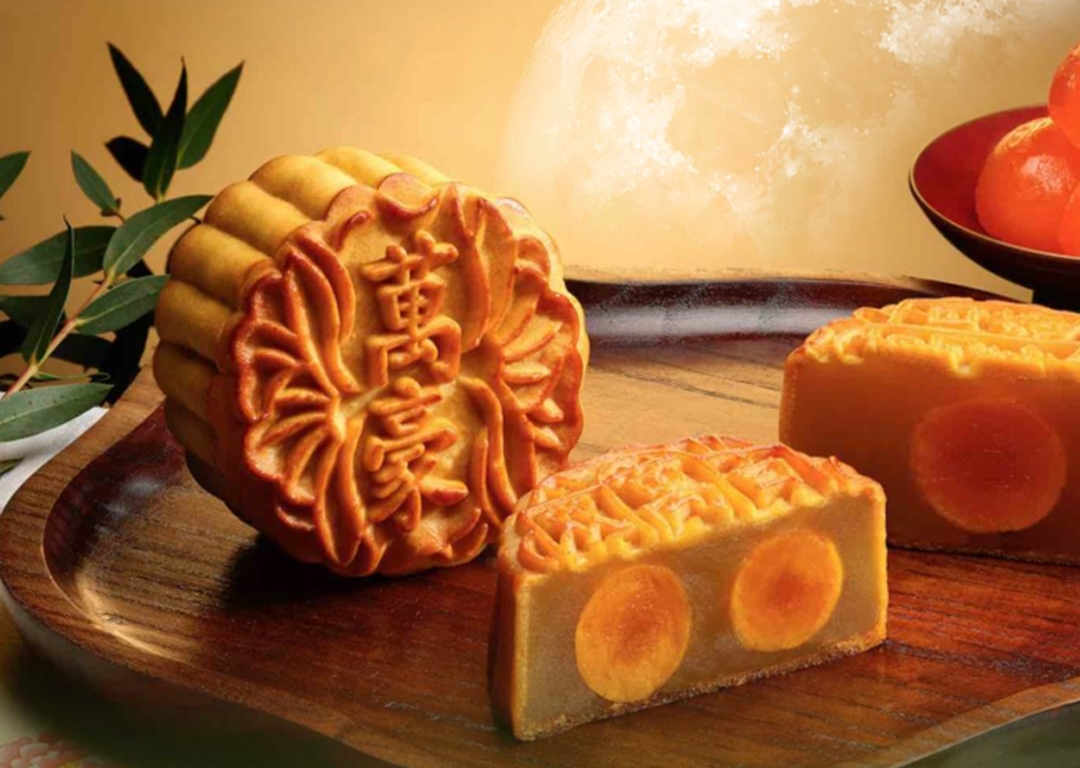 Mid-Autumn Festival, also known as Moon Festival, is a popular harvest festival celebrated by people in China and some other Asian countries. It dates back more than 3,000 years to moon worshiping in China’s Shang Dynasty (c.16th century-11th century BC). The festival is held on the 15th day of the eighth month in the Chinese lunar calendar, during a full moon, which is in September or early October in Gregorian calendar.

In 2021 the Moon Festival will be on Tuesday September 21st. The festival is a joyous time for family, friends, and couples to reunite under a full moon during harvest. All take a little time to appreciate the beautiful full moon on what is hopefully the clearest night of the year. The round shape and completeness of the full moon symbolize reunited pieces.

During the festival people usually share mooncakes with those they appreciate. Mooncakes are round or square in shape, and have a pastry exterior with a dense, sweet filling usually made from lotus paste. Many of them also contain a salted duck yolk. Mooncakes are often sliced into wedges, and shared with the family along with tea.

With the Moon Festival approaching, Central Mansions wishes to celebrate this joyous festival by offering mooncakes to all our guests so they can bring the tradition home and share this Chinese specialty with their friends and families. 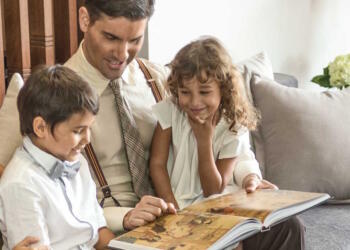 3 Bedroom Apartment Perfect For Your Family

A good life is a collection of happy memories! Take a look at our newly...View more 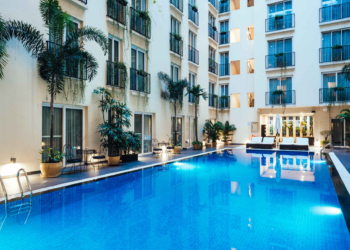 The quality of life that you deserve! 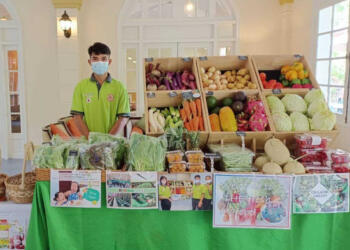